Twelve years after his ground-breaking documentary Episode III: Enjoy Poverty (2008), artist Renzo Martens premieres a new film, White Cube. In this film, Congolese plantation workers build a museum on a former Unilever plantation and create art in order to create their own world. During this guest lecture, Martens will discuss his work; specifically, the responsibility the artist takes for the systems in which he operates.

Renzo Martens (1973) studied political science and art. He gained international lrecognition with the films Episode I, and Episode III: Enjoy Poverty, which was televised in more than 23 countries. In 2012, Martens established Human Activities and its “reverse gentrification program” in DR Congo. Together with the plantation workers of Cercle d'Art des Travailleurs de Plantation Congolaise (CATPC), he employs artistic critique to build a new world — not symbolically, but in material terms. Together, they opened an OMA-designed White Cube on a former Unilever plantation in 2017. The work of CATPC has been shown in a solo exhibition in ScultptureCenter, New York, which was hailed by the New York Times as ‘best art of the year’, Mori Art in Tokyo, KW Berlin and in the 21st Biennale of Sydney. 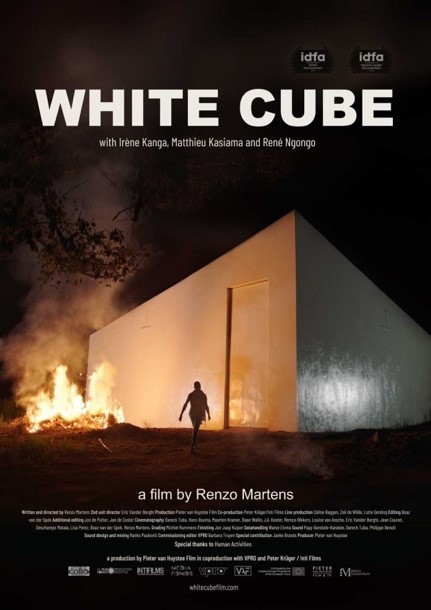