Guided by broadly shared critiques of Western- and Euro-centrism within social sciences, and by insights from post-colonial and critical studies, researchers on international cooperation and governance within a variety of policy fields (e.g., migration and border control, development cooperation and environmental governance) have called for putting ‘the South’ centre stage when advancing understandings of global-local power dynamics, their outcomes and different ways of resistance. Such approaches that ‘decentre’ the gaze from the Western/Northern actorness in the way policies are transmitted across the globe, led to a proliferation of empirical ‘bottom-up’ accounts of governance projects and a focus on bringing Southern spaces, non-state actors and alternative scripts of governance to the spotlight.

However, the project of decentering and recentering the ‘South’ has been criticized as well, as this tendency could equally result in further exclusion. Central attention is needed for the way the South and the North mutually constitute instead as well as for a historization of Southern contexts and colonial continuities.

There is a need for pluralising the ontological, epistemological and methodological tools to realign the South and the North as loci of co-construction and co-presence. This realignment cannot occur without a reconsideration of the normative role of researchers, academic knowledge and jargon in effecting social and political changes in both Northern and Southern spaces.

This panel aims to contribute to these debates by reflecting on empirical, theoretical, methodological or moral questions of decentering from different disciplinary perspectives and geographical contexts. 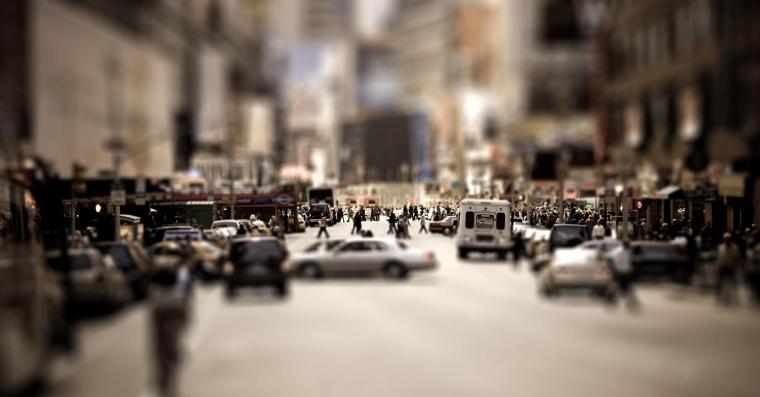